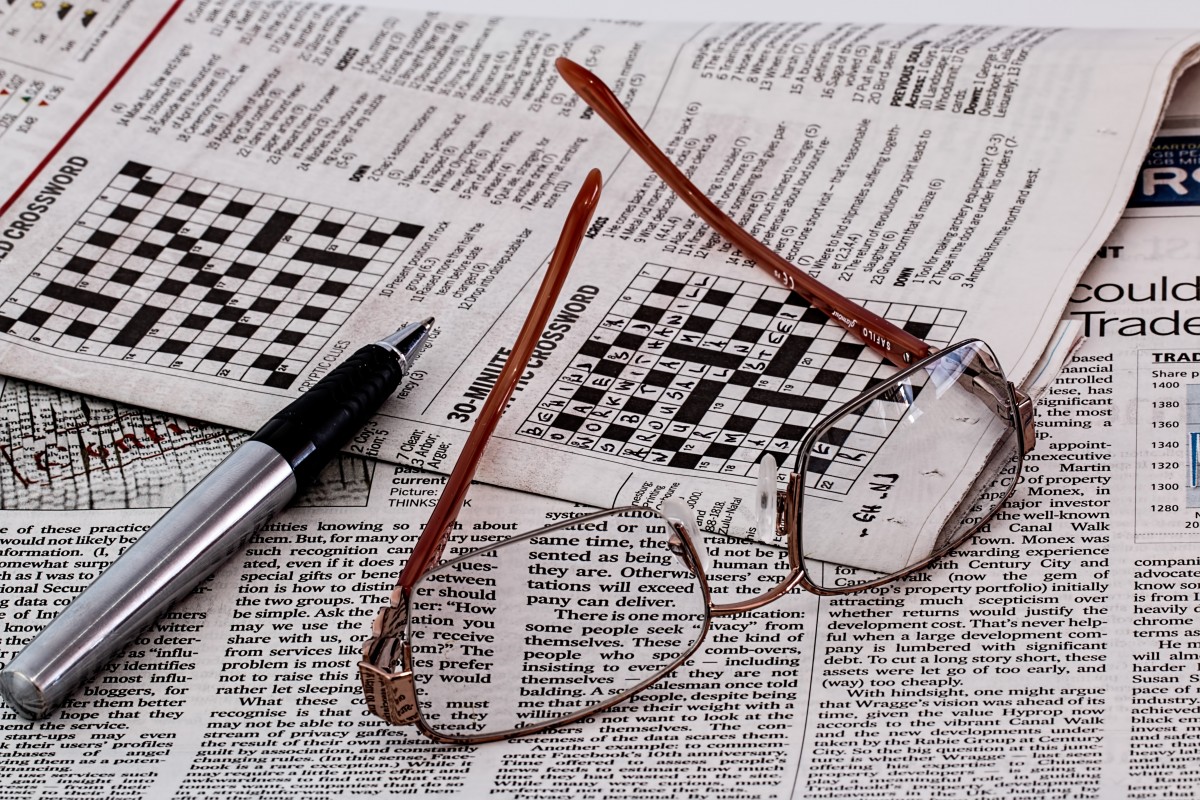 IN THE SAME WEEK we are launching the inaugural online edition of Borderlands Magazine, the Northern Territory’s first literary journal in twenty years, it is impossible not to be disheartened by news of the closure of University of Western Australia Publishing (UWAP), and an uncertain future for Tasmania’s Island Magazine. As a new regional literary journal debuts, two other important organisations for regional publishing look set to cease or cut back on their publishing schedules. These events are perhaps foretold in the latest report from the Australia Council, which reveals only 2.6% of their funding pool from the latest round went to literature projects.

When we embarked on Borderlands in earnest at the beginning of 2018, we began with a funding application to ArtsNT for a research phase. We wanted to know that the community wanted a Northern Territory journal as much as we did, understanding the precarity that comes with such a project. The community delivered in a big way: not only did we secure the initial ArtsNT grant to kickstart our project, we discovered overwhelming community support from both organisations and individuals for a dedicated space for Territory storytelling. This support came from within the Territory, but also from interstate, and was exactly the encouragement we needed to keep going. It is thanks to Creative Partnerships Australia through their MATCHLab program and all of the donors and patrons who donated to us during our fundraising campaign in the first half of 2019 that we are able to bring you Issue 1 of Borderlands Magazine Online.

In these uncertain times of literary funding, it is an absolute privilege to be able to publish Borderlands…

We are thrilled to publish both established and emerging Territory writers, with a mix of poetry, fiction, nonfiction and audiovisual content. Our issue begins with an essay originally published in literary journal OzMuze in 1991, outlining the rich history of writing and publishing in the Northern Territory. Miranda Tetlow acquaints readers with the streets and characters of Darwin in ‘Passing Through’, a short story set in 2007. Emily Morgan captures the isolation and harsh conditions of the Territory landscape in her memoir ‘Feathers’, and Lauren Mellor’s essay on fracking in the Northern Territory details the history and complexities of this controversial issue. Poetry from Penny Drysdale, Leni Shilton, Adam Doyle and Gretel Bull explores the diverse places of the Territory and how we live in them. Our audiovisual pieces include an audio poem about surviving lunch time without the company of a smart phone, and three animations reflecting on life’s intricacies.  We have also published a transcript of Mary Anne Butler’s speech from our Darwin fundraising launch in March this year in full, outlining the importance and benefits of writers being paid for their work.

In these uncertain times of literary funding, it is an absolute privilege to be able to publish Borderlands and to hopefully become part of a rich history of writing and literary publishing in the NT. We are incredibly grateful to our sponsors, patrons and donors, and the significant in-kind support of many organisations, who ensured we could not only put the magazine together, but pay our contributors Australian Society of Authors rates for their work. Special thanks to Simon Matthias, whose generous donation made this online edition possible. The online issue is freely accessible, so please consider donating to help us secure the future of the journal.

Special thanks also to Catherine Noske, editor of the University of Western Australia’s literary journal Westerly, for her support and guidance as we put the issue together. A special feature of Northern Territory writers will be published in Westerly 64.2.

We hope you enjoy reading the issue as much as we enjoyed putting it together.