Keeping the Wolf from the Door

The Man Who Fell in Holes

Christopher lives in Alice Springs. His creative life overlaps Poetry, Music, Theatre and Story Telling. He is prone to randomly telling a poem to strangers he meets along the way, two or three times a day. Working with Tim, who animates the poems, he says ‘is just Splendid!” Christopher is the Director of italk Studios. 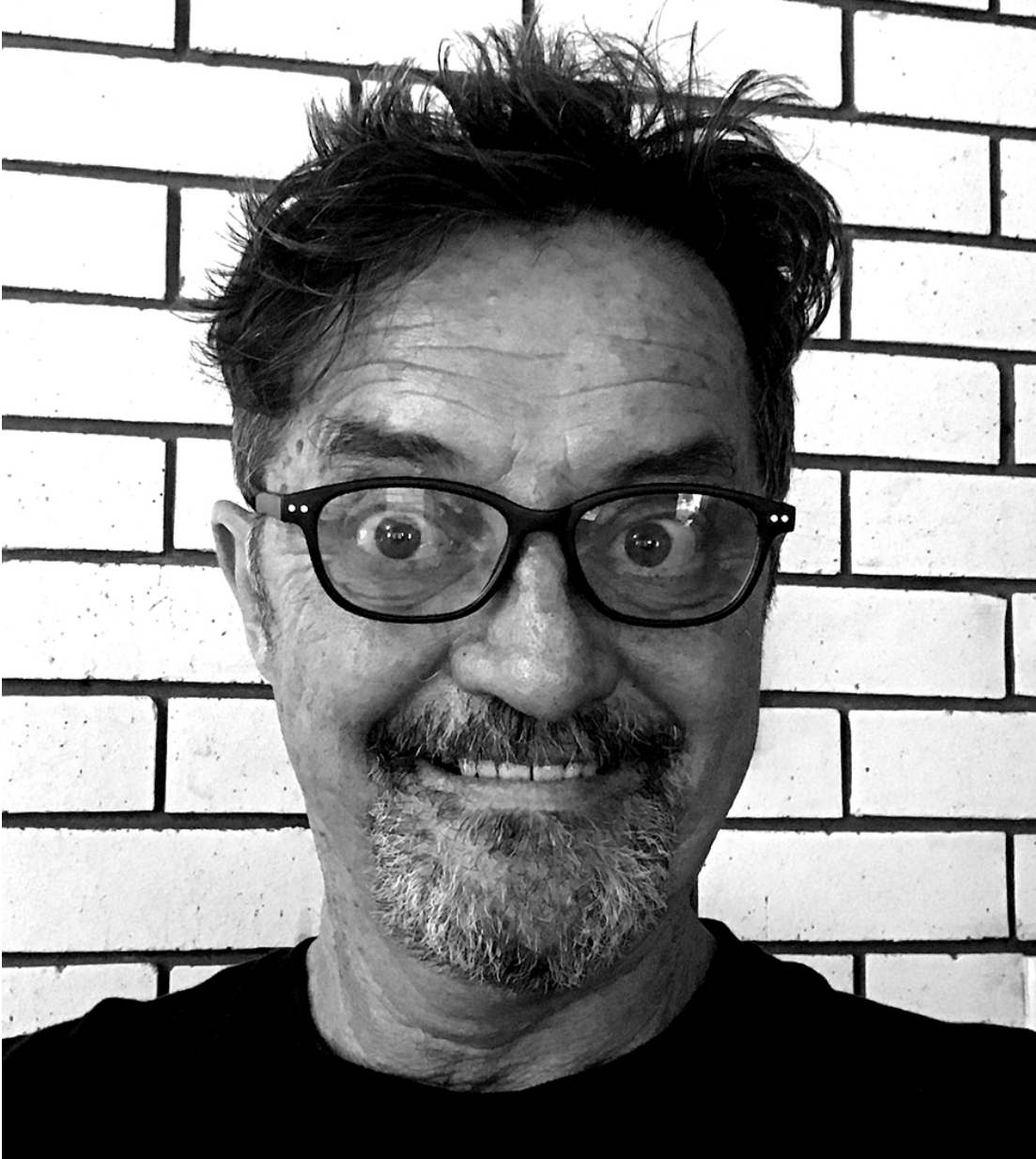 Tim is an artist and animator who has collaborated widely in the NT on workshops with kids and youth in remote communities, music videos with young bands, resources for health, education and social workers and with various artists, musicians and storytellers. His early work in Stop Motion was enjoyed by children throughout the world with series such as Lizzie’s Library c.1994. Tim lives in the bush and makes stuff.