The project is a group effort led from Alice Springs by Central Australian writer, researcher and Borderlands general editor Dr Glenn Morrison, based at Batchelor Institute for Indigenous Tertiary Education.

Thankfully, we can each draw on help and guidance from a huge cohort of friends, colleagues and others from the Territory’s warm and generous writing community, as well as from writers and editors elsewhere.

Of special note is our Indigenous advisor, the acclaimed NT author Marie Munkara, who will often drop everything to read a piece and give her considered opinion.

Also, two hard-working CDU interns, Han Ngoc Dang and Jordana Mason, have helped shape the look of Borderlands through their creative input on images, fonts, layouts, social media inputs and other mysterious matters of a graphical bent, as well as reinvigorating our social media accounts.

The team then, including editorial advisors, is:

Dr Glenn Morrison is a journalist and former newspaper editor who lectures at Batchelor Institute of Indigenous Tertiary Education, Alice Springs. He is the author of Songlines and Fault Lines: Epic Walks of the Red Centre and Writing Home: Walking, Literature and Belonging in Australia’s Red Centre, both from Melbourne University Publishing.

Raelke Grimmer is a writer and linguist who lectures at Charles Darwin University. She is in her final year of a Creative Writing PhD at Flinders University, and her creative work has been published in Westerly, Griffith Review, Kill Your Darlings and Meniscus.

Alice Springs based educator/artist, Wendy Cowan, led arts projects with the Irish Museum of Modern Art (IMMA), Victoria & Albert (V&A) as well as collaborations with Theatre of Fire, Welfare State International, Big hART, University of Western Sydney, Hermannsburg Potters, Iltja Ntjarra Art Centre. Currently Wendy is working with Stick Mob Studio, a group of emerging authors who are creating graphic novels for publication. She is committed to noticing, writing, collaborating and creating art to think differently about the predicaments in which we find ourselves (re)creating. 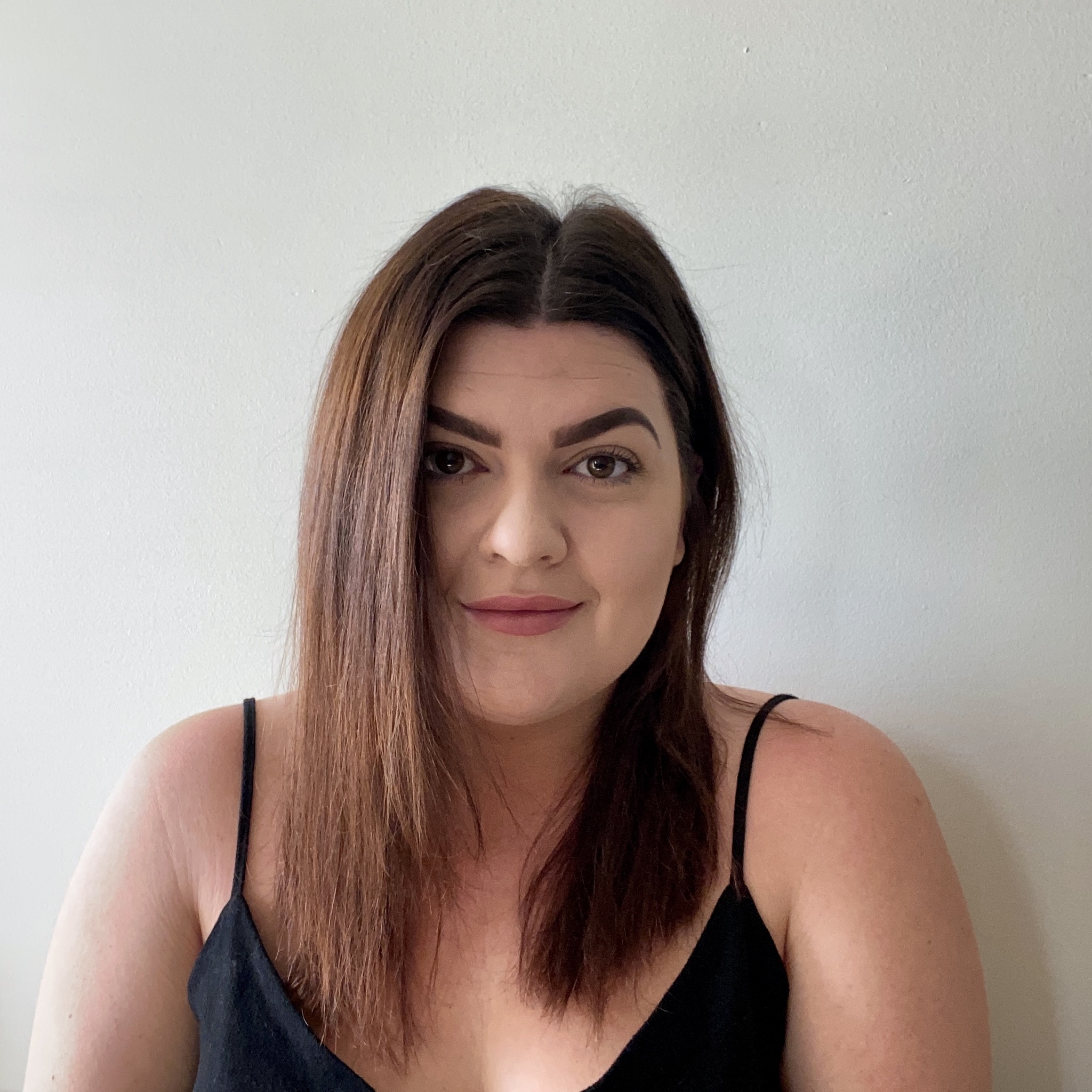 For external advice and mentoring we are deeply indebted to:

The project has been made possible so far with financial and in-kind support from: